Novento leads the project Comprehensive Modularity to Install 100% Renewable Energy Systems in Remote Locations (MODUL). The aim of the project is to develop technologies to make the implementation of clean energy in remote regions easier. These self-raising modular systems will be optimized to operate in extreme weather and will be installed in an autonomous and simple way. The MODUL project arises from the necessity to reduce electricity costs in remote areas worldwide. It will improve the logistics related to the installation of renewable energy systems in remote areas, improving the transportation, deployment and installation and reducing their associated costs. The challenge will be carried out by a SMEs consortium of Galician companies that have the capacities and necessary knowledge to cover all the stages of the project: Norvento Enerxía, TEMHA and Artabro-Samdeu.

Moreover, the following technological centres will also collaborate in the project: CETIM (Technological Centre of Multisectoral Research) and CITEEC (Centre for the Innovation in Construction and Civil Engineering).

The project has been divided in 5 activities:

Activity 1 has been 100% completed during the first year of the project −November 2018−. All involved entities and R&D centres of the consortium took part in it. We have defined with this activity the benchmark of the operational concept by competitors, specify the systems requirements and define the acceptance tests and the requirements of the subsystems that set the preliminary design.

Once the target definition ended, activities 2, 3 and 4 started parallelly in December 2018. These 3 activities were led by Norvento Tecnología, TEMHA and Ártabro-Samdeu respectively. They focused in the 3 mainstays of the project: modular wind turbine, modular foundations and self-raising logistic developments. These activities are currently being developed, they have been 90% completed and will be finished in June 2020. The fulfilment of these tasks is the prelude to Activity 5, the last one of the project, that started last January 2020.

Activity 5: Subsystems integration and field tests. It is being led by Norvento nED Factory and will be finished next September with the field integration of the subsystems. So, a pilot installation of the wind turbine and all the products developed in the project will come to fruition.

The MODUL project forms part of the programme CONECTA PEME 2018 and it is financed by Galician Regional Government (Xunta de Galicia) and Galician Innovation Agency (GAIN) with the support of Galician Economy, Employment and Industry Department and co-financed by FEDER in the programme Feder Galicia 2014-2020. 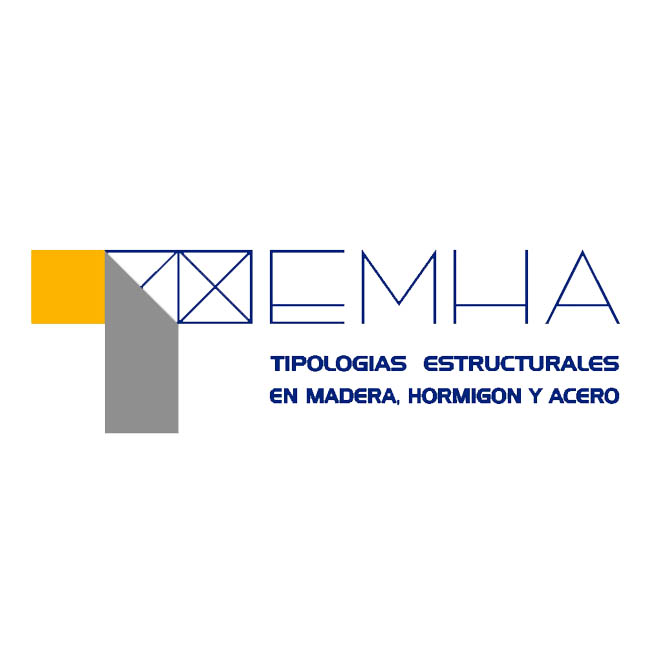 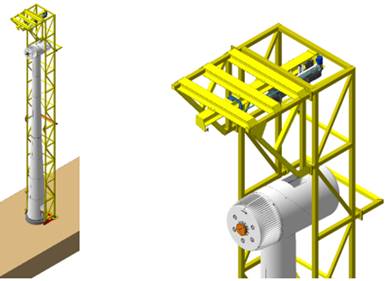 We offer
solutions for
all phases
of a structural
design project.

We have extensive experience in all fields of structural engineering.